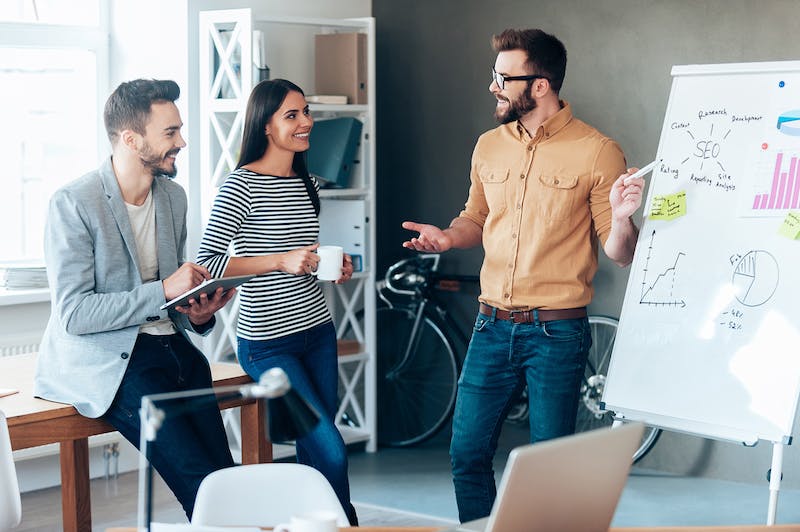 As with any form of marketing, content marketing can only be proved to be effective if it makes more money than it costs. Some critics say that one of the biggest problems is that it’s too hard to measure while others would go further to say that it doesn’t convert into sales at all. One […] 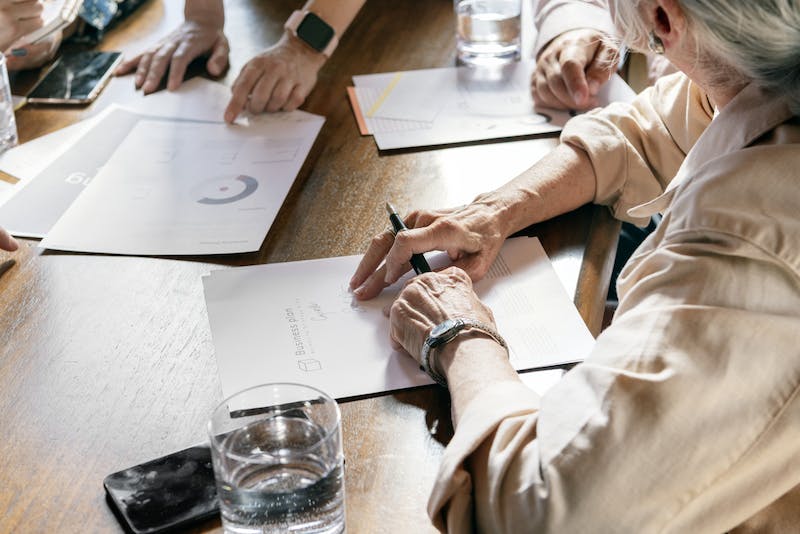 – By Julian Groneberg Just like the death of SEO had long been prophesised, but has still yet to eventuate, so too is the idea that it’s only a matter of time before content marketing – SEO’s closely related cousin – will also become dead, buried and cremated.  The truth however is far less dramatic. […]