Menu
Menu
Get Started
All posts

Clickbait Titles: The Secret Recipe to Driving Clicks without Overpromising 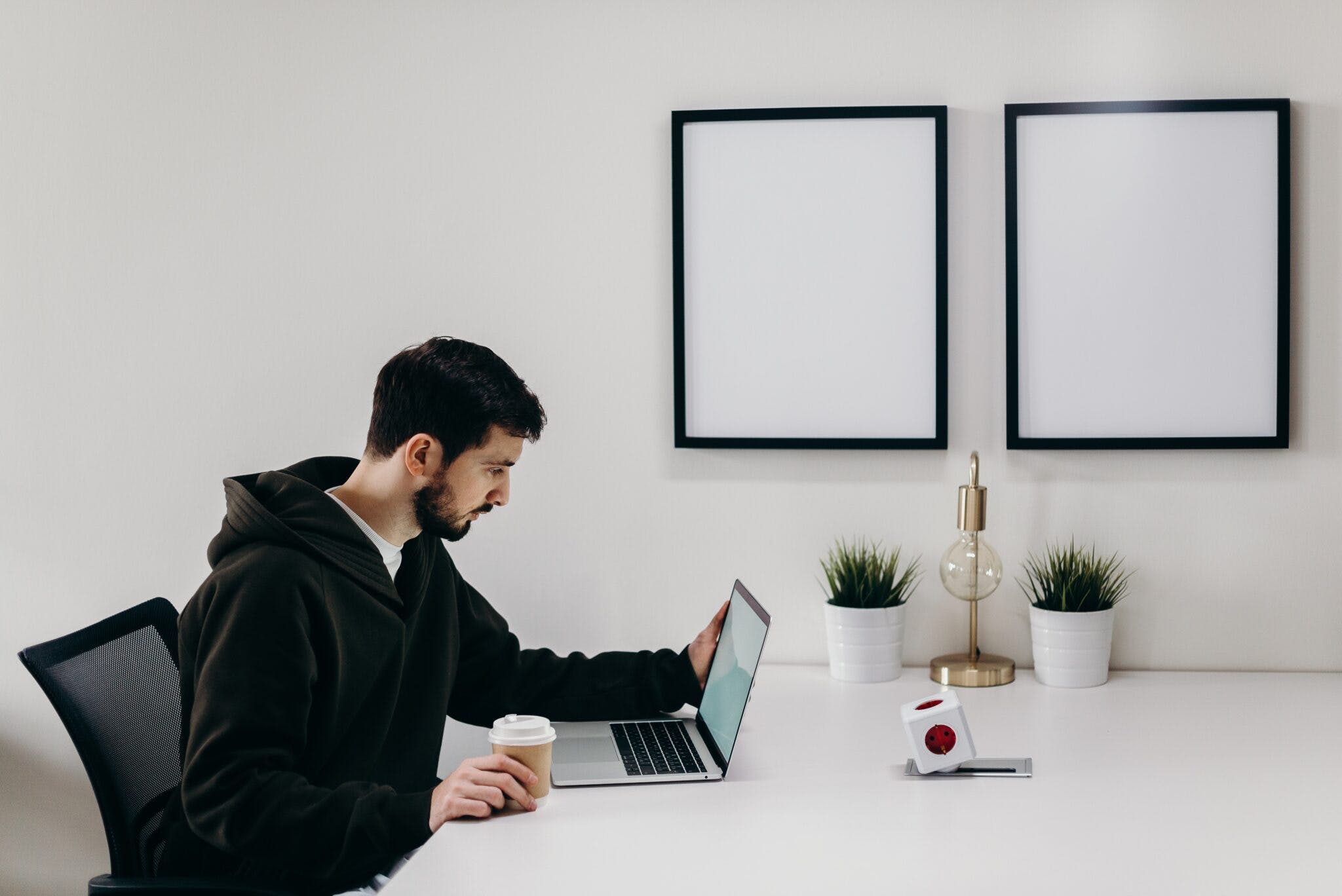 In the online world, the old saying: “don’t judge a book by its cover” simply doesn’t ring true. Choosing to click on anything is a decision made quickly. The result of our brain’s initial response to a short title and image.

And it’s often the number of these clicks that bloggers, companies and media publications use to judge the performance of their content. That’s why coming up with click worthy titles is such an important task for copywriters. Especially those who want to be employed. It’s also why clickbait is rampant.

In this article, we touch on what clickbait is, the rise of it and the drivers that led to it. Then we dive into how to reap the benefits without compromising your brand ethics.

First, let’s take a few steps back. What is clickbait? Clickbait is a sensationalized headline that taps into base human emotions to make you click on a link to an article, image, or video.

For example, “This Is Why You’re Not Seeing an ROI on Your Marketing” is a minor example of clickbait. While there are no huge claims made here, there is still a statement being used which is probably not true in many cases.

The headline works on the assumption that the problem the writer is addressing is the same one whoever reading the headline is suffering from. Because of this, it is likely to drive clicks through to the article, but the content itself is unlikely to fulfill the promise it makes to most people and therefore, will probably underdeliver. This is what makes it clickbait-y.

Clickbait headlines have a bad reputation. Mainly because they can contain a level of embellishment so extreme that it verges on, if not becomes, dishonesty. This can make the reader who has clicked, feel that they have been manipulated or conned.

While the negative impact on an individual level is clear (a feeling of being misled, that leads to frustration), clickbait can also lead to the spread of misinformation. This makes it dually responsible for amplifying a broader societal issue (“Fake News”).

The Rise of Clickbait in the Internet Age

As the digital space has become increasingly saturated, the pressure for writers to lean on exaggerated headlines (clickbait) has mounted.

In order to achieve clicks and engagement to the levels they want to see, they need to go more and more extreme with the promise in their headlines. Even if there is nothing of substance behind the headlines they are putting out there, they are often paid for the traffic they are able to drive to the site.

As a result, clickbait headlines have become even more rampant. As it stands, you can find it on almost any corner of the internet.

In a promising new development, there is evidence to suggest that clickbait, while no less prominent, is becoming less effective in influencing traffic. Studies show people are getting savvier online and are less likely to be drawn in by false promises than they once were. If this trend continues, there may be an eventual decline in clickbait and a return to ethically sound headlines.

Clickbait without the bait (and switch)

So how do you weave in the benefits of clickbait (lots of traffic) without the negatives (frustrating readers, high bounce rate and poor reputation)?

Here’s our top 5 tips for unleashing the potential of clickbait without compromising your morality. Let’s dive in.

1. Stand out and be engaging

One thing that clickbait titles do particularly well is draw people in. And using engaging language is a great way to do this without making people feel cheated or misled. But how can you make your headline engaging? Try a different angle that stands out on the feed; be counterintuitive.

As Jeff Murphy from Snack Nation writes, “in a saturated media culture, readers have probably seen a version of the exact same headline multiple times. Find the angle that sounds wrong, but really isn’t. Going against the grain helps create a sense of mystery that draws the reader in.” – Jeff Murphy, SnackNation

2. Call out your target audience

Calling out your target audience directly is something you can do to see an uptick in clicks from the right people, without heading too far into clickbait territory. The key here is to make sure that whatever you’re offering in your writing is actually relevant to the target audience and sheds light on something they care about.

You don’t want to be calling out young entrepreneurs, if what you’re talking about is weight loss tips for models. This is the quickest way to piss people off and experience the negatives that come along with clickbait.

Call out your key persona, and focus on providing them with the promise of something that is going to add any value to their life e.g. “5 Reliable Ways Entrepreneurs can Secure Funding.”

3. Appeal to base emotions

Another thing that clickbait titles are infamous for doing is tapping into base human emotions to catch the readers attention. While they mostly take it to a ridiculous degree, there’s a way of appealing to these feelings and finding connection without being dishonest.

This is something writers and poets have been doing in their writing for a LONG time, but it works particularly well in a headline.

For example, if you’re a marketing manager at a travel company and creating a blog post about travelling to Mallorca in Spain, you could appeal to the fear of missing out (FOMO) to create a compelling headline. Something along the lines of: “Don’t Miss Out on the Opportunity to Visit Spain’s Hidden Gem” or “Why You’d Be Crazy Not to Visit Mallorca this Summer.”

The aim is to tug on the heart strings of your target audience without making them feel like they’ve been misled.

4. Get straight to the point

While you do want to give your reader an insight into what the article / blog / page is about – you don’t want to mess around with too much fluff. The best clickbait articles are the ones that keep things short and simple.

A good way to make sure you are getting straight to the point with your headlines is to ask yourself whether a primary school student would understand them. If not – head right back to the drawing board!

5. Use the right tone & language

Think back to your target audience. Ask yourself: where are they from? What do they value? What is their profession? How would you speak to them if you were to see them in the real world? What articles are they reading? How do they speak to themselves?

You want to make sure that the tone and language you’re using in your headlines doesn’t alienate your ideal audience. Even if the contents of the headline are on point, you can still fail to draw in your readers if they can’t relate to the way they’ve been delivered.

There you have it! Everything you need to know about clickbait and our 5 top tips to reaping the benefits of clickbait headlines without falling into the traps that come with them. Hopefully by deploying these in your writing practice, you’ll see those Google Analytics numbers climbing, whilst keeping your company’s reputation intact.

Wouldn’t mind a helping hand pulling together some engaging headlines for your business? Or the contents to go with them? At Prozely, have a whole database of experienced, Australian writers who’d be more than happy to help you. Get in touch today to learn more about our services. 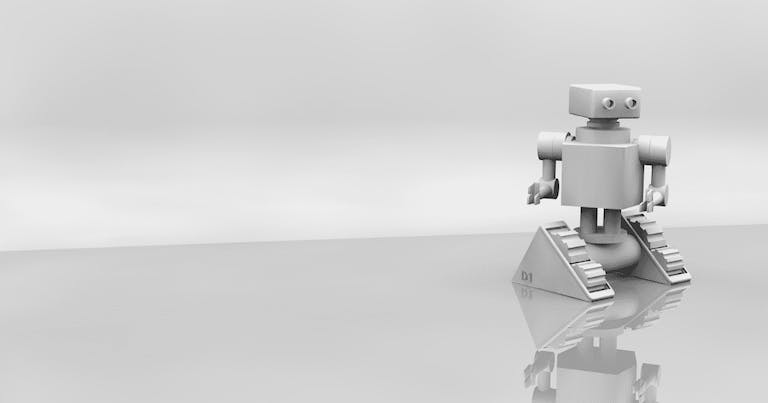 Serving the Tea on AI Copywriting 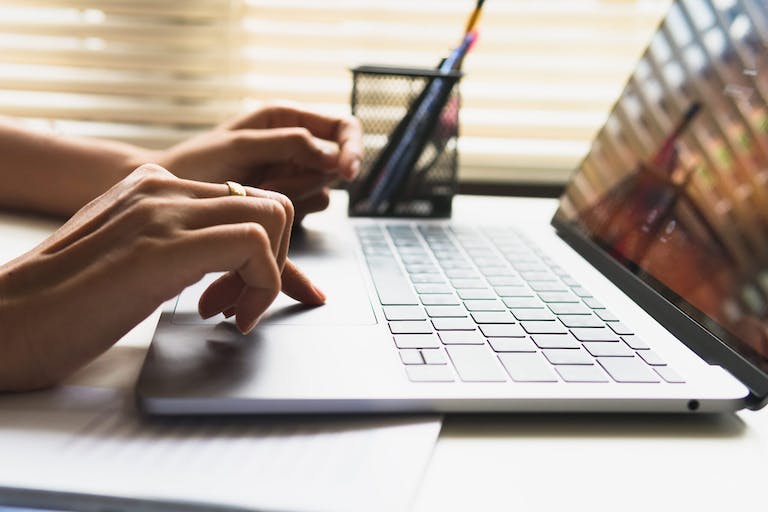 The Everything Email Copywriting Guide 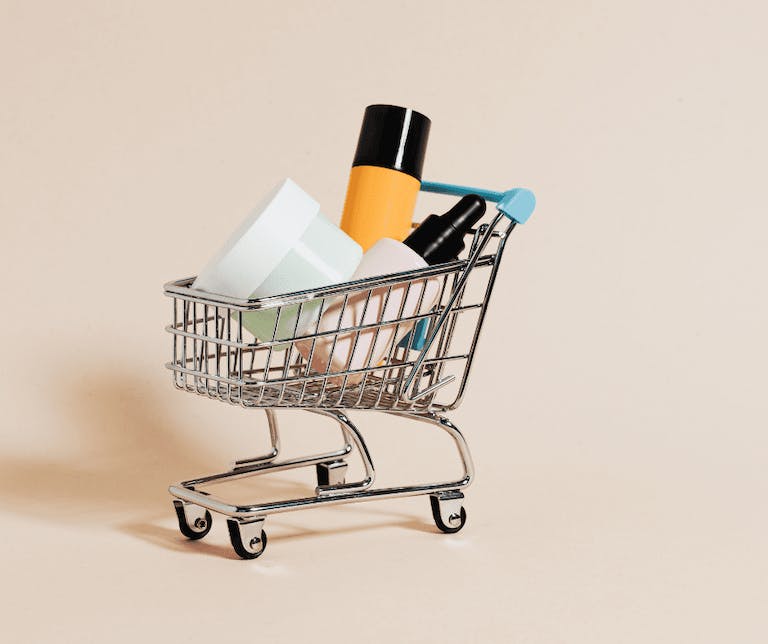 What is Direct Response Copywriting?